The owner of the troubled Dallas Morning News is laying off about 4% of its workforce, 43 employees in its newsroom and elsewhere….

According to the Texas Independent Producers & Royalty Owners Association (TIPRO), crude oil production in the state of Texas totaled an estimated 1.35 billion barrels through November of 2018, representing an increase of 209 million barrels of oil produced compared to the same timeframe in 2017, and a total of 1.5 billion barrels forecasted for the full year. Natural gas production increased slightly for a total of 7.5 trillion cubic feet of gas produced through November. TIPRO reports that most of the increased output and related activity came from West Texas with Permian Basin oil production surging last year.

While 2018 oil and natural gas production continued to rise, industry job growth stalled in November. More than 10,000 net new oil and natural gas jobs were added to the state’s economy through November of 2018 compared to 2017, for a total of 336,000 workers directly employed by the industry. Upstream sector jobs accounted for the majority of the employment growth last year with more favorable market conditions driving increased exploration and production activity, with a total of 78,000 oil and gas extraction jobs and 142,000 oil and gas support activities jobs in the state through November….

The case is important because it could set legal precedent allowing similar moves against other energy companies.

In what appears to be blow to ExxonMobil, the US Supreme Court on Monday refused to hear arguments from the company against demands by the attorney general of Massachusetts for decades of company documents related to what the company has done about climate change….

The Texas legislature has $119.1 billion to work with for general budgeting purposes during the 2020-21 budget season, a significant portion of which came from oil and natural gas tax income…..

Tenaska‘s marketing group division is expanding, with new leadership for the new year….

Work is underway at the University of Texas at Arlington to find more sensitive ways to detect natural gas leaks from pipelines, and to predict how the leakage of gas will act under geological conditions.

When gas leaks from an underground pipeline it doesn’t immediately find a way to the surface and can often be pocketed underground, leading to dangerous situations for gas and pipeline companies and first responders checking for leaks…..

A dozen years covering energy and politics in The Lone Star State.

The Texas Energy Report is finishing routine server maintenance and will be moving to a more user-friendly format. If in the near future you believe you’re not receiving your daily email notices, please check your spam box or write us at TexasEnergyReport@Gmail.com 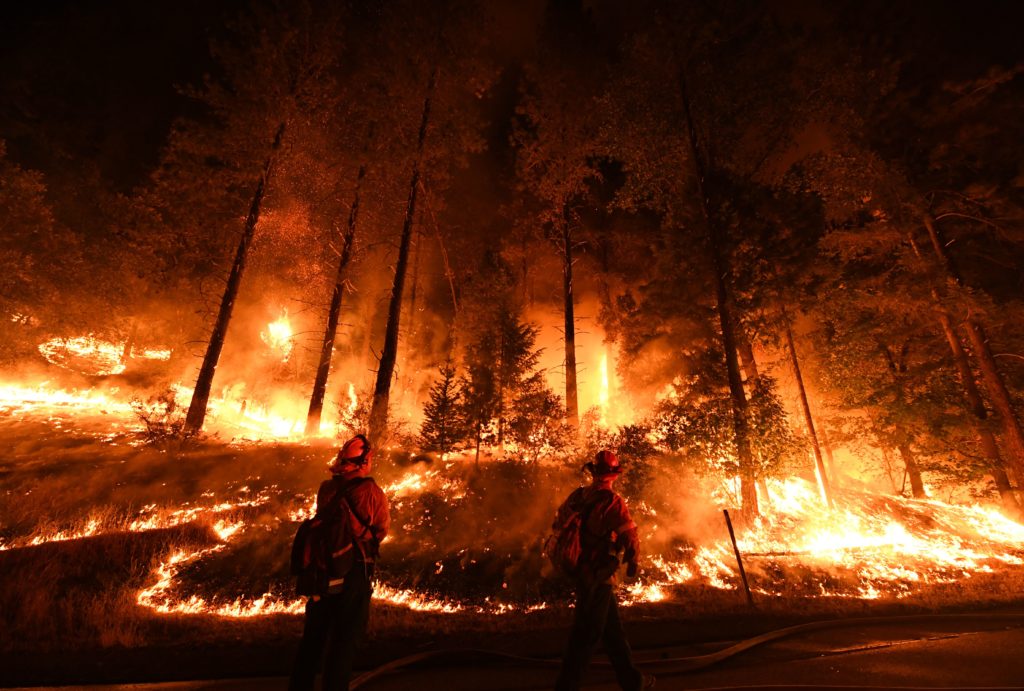 Utility giant Pacitic Gas & Electric is considering a bankruptcy filing, according to a late Friday report….. 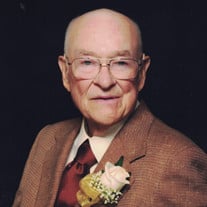 Kelly was known for helping guide several oil companies through the oil exploration process before and after working with Monsanto.

Most recently, Kelly was a special consultant to Bud Adams, the longtime owner of the Houston Oilers and Tennessee Titans football teams.

After Adams died in 2013, Kelly retired to his home in Houston and later Mansfield, Texas.

He was known for the development of techniques and hardware in the 1960s and ’70s for increasing efficiency in oil field production.

Kelly was the son of another oilfield innovator, Curtis D. Kelly Sr., who in the late 1940s utilized wheels and tires from junked World War II bomber planes, fastened to harnesses, as a way of moving oil derricks among drilling sites rather than deconstructing the derricks for movement between wells.

The senior Kelly retired after building the Curtis Kelly Company in Houston (now Curtis Kelly Inc., a division of Spitzer Industries), a metal fabricator focused on creation of oil and gas tanks, which he sold in 1969…..

One of Plains All American Pipeline‘s “key leaders” died on New Years Eve….

The number of active commercial US drilling rigs dropped by eight this week, according to Baker Hughes GE’s weekly survey released Friday….

State Rep. Ron Reynolds was released from the Montgomery County Jail Friday, according to Houston’s KPRC-TV, which broke the story…..

The deepening of the Port of Corpus Christi is expected to get underway in the second quarter of this year….

Comstock Resources has a new $20.5 million deal for Haynesville shale rights in Texas….

The price of oil could complicate the budget process in the new legislative session that begins Tuesday, Trey Martinez Fischer told the San Antonio Express News in an interview….

Chesapeake peers over the precipice -- Rapid expansion beyond core natural gas assets has stretched the firm to the verge of bankruptcy     IMF says global economic collapse caused by coronavirus will be even worse than feared -- The global economy will shrink this year by 4.9%, worse than the 3% decline predicted in April, the IMF said.     Forget Buying USO Stock: Buy This Oil Stock Instead -- Motley Fool suggests ConocoPhillips over the US Oil Fund ETF     Motley Fool lists oil companies that could go bankrupt -- And Occidental is one of them